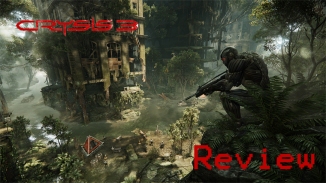 Blame the long generation or aversion to new IP, but trilogies have been one of the popular trends within these past few years. We’ve even seen trilogies within trilogies. The third time is rarely the charm in video games, since the mechanics have usually been refined and nearly perfected in the sequel and basically repeated for the final chapter. Although surprise isn’t par for the course for the trilogy-ending installment, these games are usually well-made, if maybe lateral steps considering the whole franchise. Crysis 3 does give a sense of surprise, but in the opposite of Crytek’s intention. Aside from the multiplayer, Crysis 3 fails to add any spice to the formula while simultaneously stepping back in a few key ways.
END_OF_DOCUMENT_TOKEN_TO_BE_REPLACED 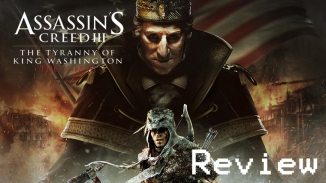 Assassin’s Creed III sits confidently at the top of my list of favorite games from 2012. Between the story, new setting, and control enhancements, I just couldn’t stop visiting Colonial America in order to satiate my need to check off every possible item on my to-do list. Any DLC would have been reason enough to time travel right back in to ACIII, but the alternate history take on one of our own presidents was even more enticing. Washington’s turn to evil in this episodic “What if?” scenario provides a neat incentive for players to return to ACIII, but it’s just too bad that this first episode in the trilogy, The Infamy, didn’t spark much excitement outside of the idea.
END_OF_DOCUMENT_TOKEN_TO_BE_REPLACED 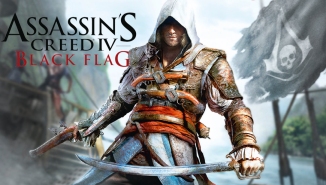 Sit down, take some deep breaths, and calm yourself; I’m mere seconds away from probably causing an implosion within your brain. Another Assassin’s Creed is set to release, starring the swashbuckling privateer assassin shown above. Shocking, right? A precedent hasn’t been set for such behavior. I mean, I’ve almost forgotten about this cash cow franchise Ubisoft continues to push out over and over again. Although slowly descending into sarcasm, my point stands. Assassin’s Creed continues to be a powerhouse of a franchise, outselling nearly every other game, so what is the problem? What is Ubisoft doing incorrectly with one of the most signature set of games in the generation? What would I, a mere gamer, do with such a coveted golden goose? Funny you should ask.
END_OF_DOCUMENT_TOKEN_TO_BE_REPLACED 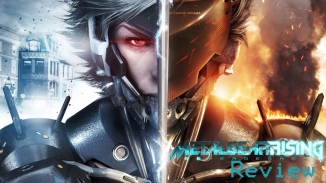 After a brief tease and long period of silence, Kojima Productions’ Metal Gear Solid: Rising was dead in the water without any convenient nanomachines to resurrect it. Platinum Games, the collective oddballs behind the sexy and stripper-ific Bayonetta, received a lofty proposition from Kojima to bring this title back from the digital graveyard. And they did. Adding a stupid hybrid word to the title, dropping the Solid, and (mostly) purging the stealth framework that encompassed the failed game, Metal Gear Rising: Revengeance supplements the Metal Gear franchise with an impressive hack and slash title, even through the minor mishaps.
END_OF_DOCUMENT_TOKEN_TO_BE_REPLACED